Heroines, Women in the context of COVID-19: Care work in times of pandemic 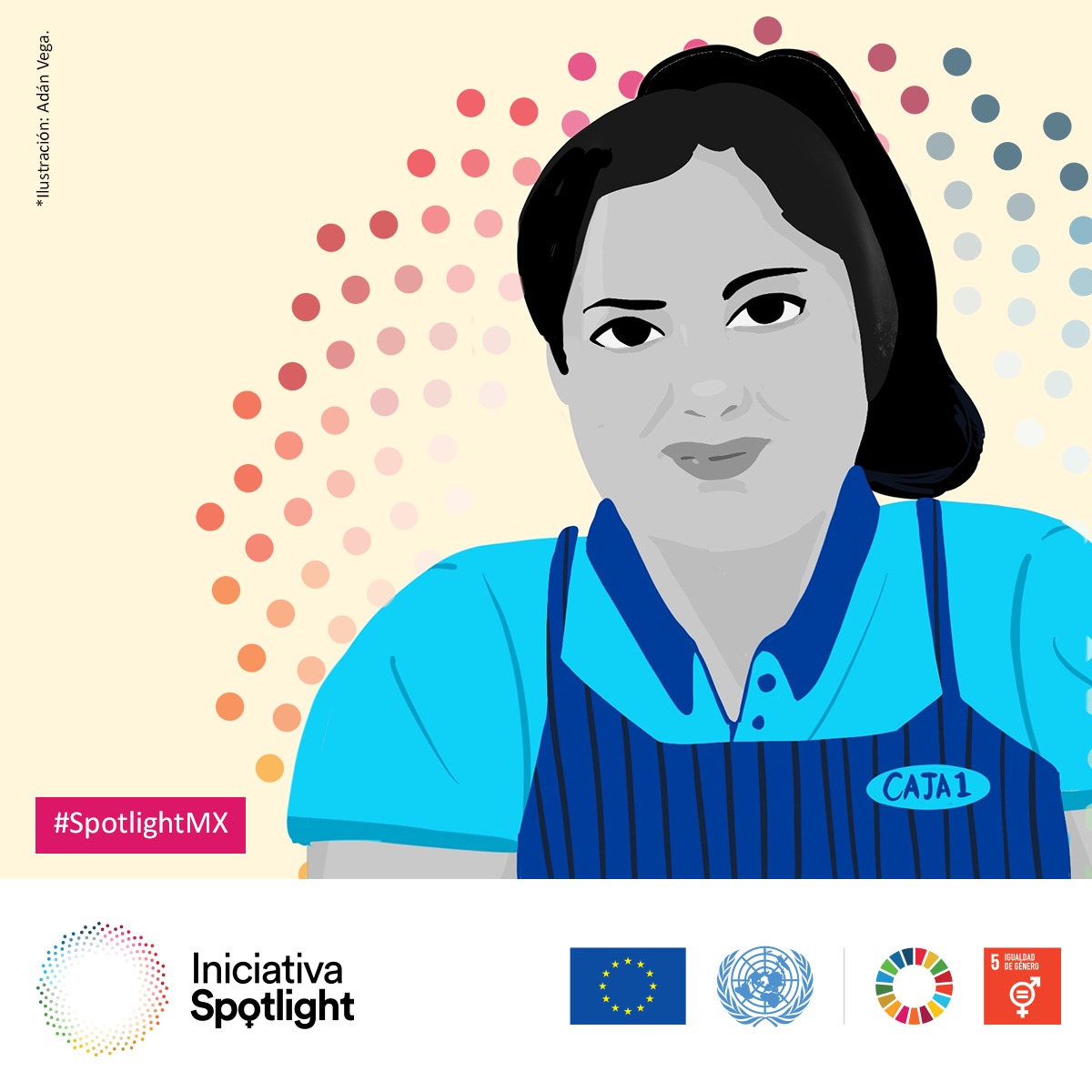 Women continue to be the most affected by unpaid care work, especially in times of crisis. When health systems are overburdened, greater pressure is placed on care work, which is mostly carried out by women: in Mexico, women undertake on average 39 hours a week of unpaid care work —three times as many hours as men (13 hours a week).  [1]

Linda sleeps only once a week at home with her children. For almost four years, she has spent part of her nights and early mornings standing in front of a cash register. She lives with her brother and her parents. She is a single mother who, like many others, works at a 24-hour supermarket in Ciudad Juárez, Chihuahua. This one is from a company in the United States, a country that borders the city where she lives.

She tells what it is like to work in the midst of a health emergency that has slowed almost everyone down. Her work schedule starts at 10 p.m. and ends at 6 a.m. Although it sounds terrible to many people, it suits her. Her routine, before the pandemic, was to walk home, with food to make breakfast: "I would come in and wake them up, clean them up, and get them in their uniforms for them to go to school”. By 7 am they would be in school and then she started her break from work.

This routine allowed her to sleep only five hours, because after picking them up from school, she would start another shift full of activities such as washing clothes, paying for household services, buying school supplies or cleaning. 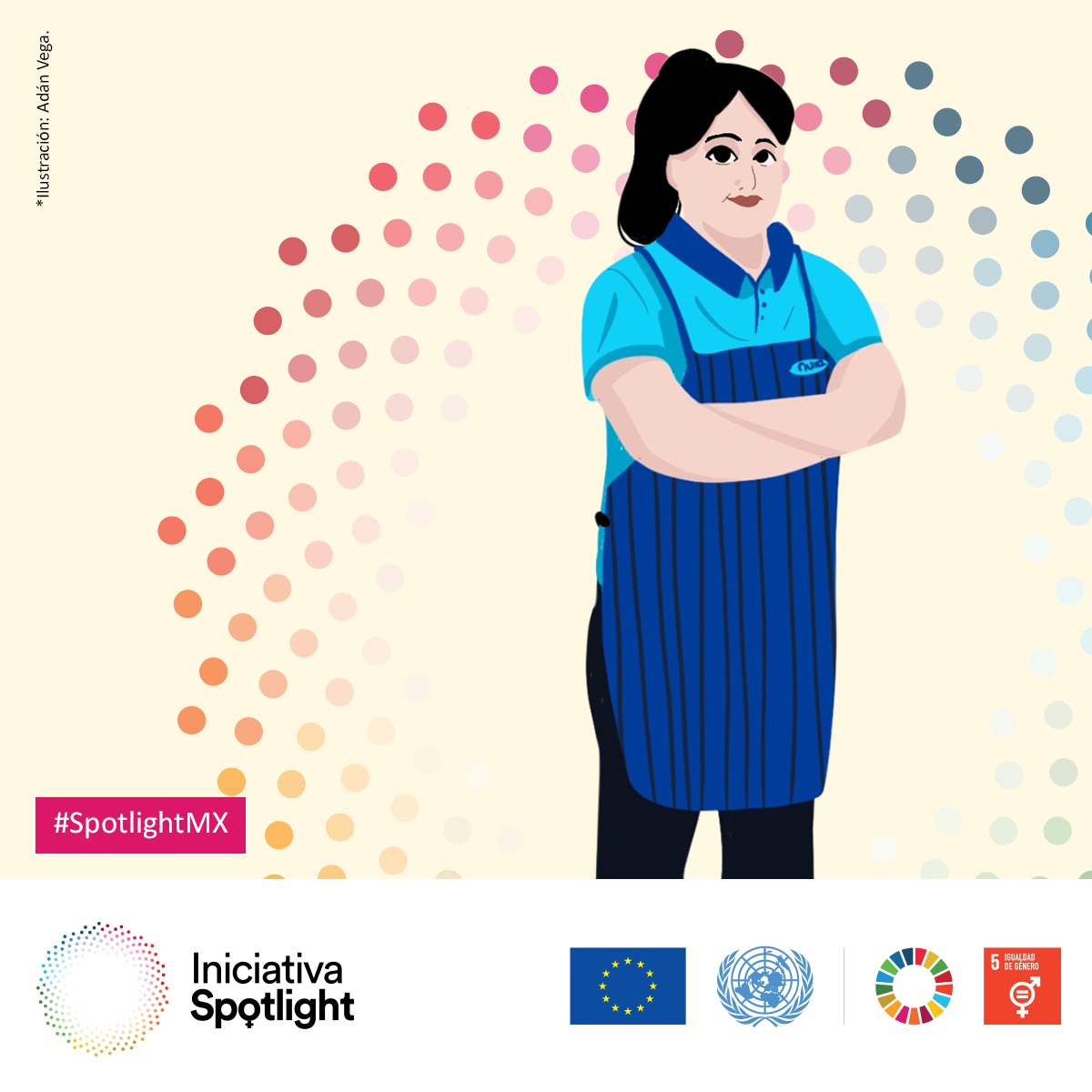 Now, in confinement, this double shift has turned into a triple one, since she must perform as a teacher for the children, and she feels that the expenses at home have increased. She laughs and says, "Now that the children are at home, it's like... they want to eat more and more”.

In the current context, this invisible burden is increasing, that is, in the face of the closure of schools and day-care centers, it is necessary to care for children and adolescents during working hours. In addition, women are generally in charge of educational tasks in households, as well as cleaning activities, home logistics coordination, leisure and entertainment for family members. Also, as the situation can raise concerns among dependent people, emotional containment is an additional task taking women’s time.[2]

Being a cashier is one of the essential activities in the midst of the pandemic, and she was in charge: "It's scary to keep working because you don't know if the customer who was just in front of you has been having any symptoms, right? Or, for example, they touch money with their hands… You never know.  It is frightening. And who wouldn't like to stay home! But with God's blessing, I go to work, praying not to get sick because I am the one sustaining my children. I think... well, a mom is everything!”.

Taken from the original text by Ciela Ávila.