Heroines, Women in the context of COVID-19: Women en the manufacturing sector 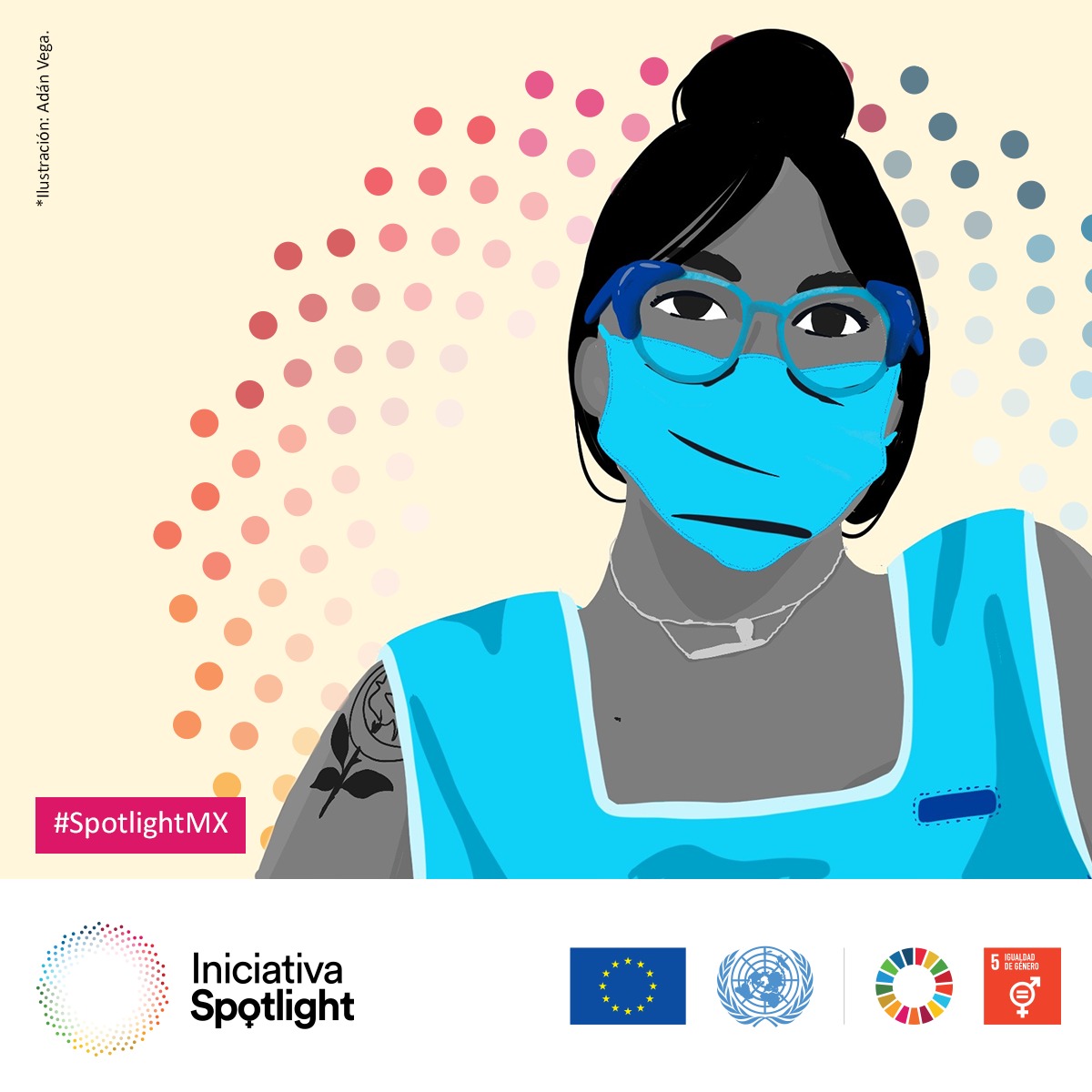 This crisis is a reminder of the essential contribution of women. For this reason, as part of the work of UN Women in the framework of the UN Initiative "Spotlight in Mexico"- supported by the European Union in coordination with the Government of Mexico-, and with the aim of making the role of women visible in the context of COVID-19 and its contribution to Mexican society, we share the stories of heroine women in between of the pandemic.

In an unequal world, a health crisis like the current one affects women out of all proportion. In Mexico, six out of ten women in the economically active population have no access to formal employment.[1]

Women’s ability to access their livelihoods is highly impacted by the pandemic. The reduction in economic activity primarily affects women informal workers and the service sector —which includes many women.

The day Julia* heard about the coronavirus she thought it was a unrealistic situation or one that sounded “rather apocalyptic". She learned about it the first month of the year in a classroom, and from that moment on, her life changed. Even though she is prone to developing asthma, she has to go to work to save other lives in the midst of the pandemic.

Her job is to make the tubes that connect the —nowadays very famous— ventilators: "There are two hoses, a green and a transparent one; we produce them in lengths of 2 or 4 meters. One of them has a filter that functions as a connector to the machine (...) at the end we put the cannula, which is the part that goes here in the nose," she says pointing out her face. She doesn't know which countries her work reaches or how many lives she has saved, but she was told that the Juarez plant mainly supplies Mexico. 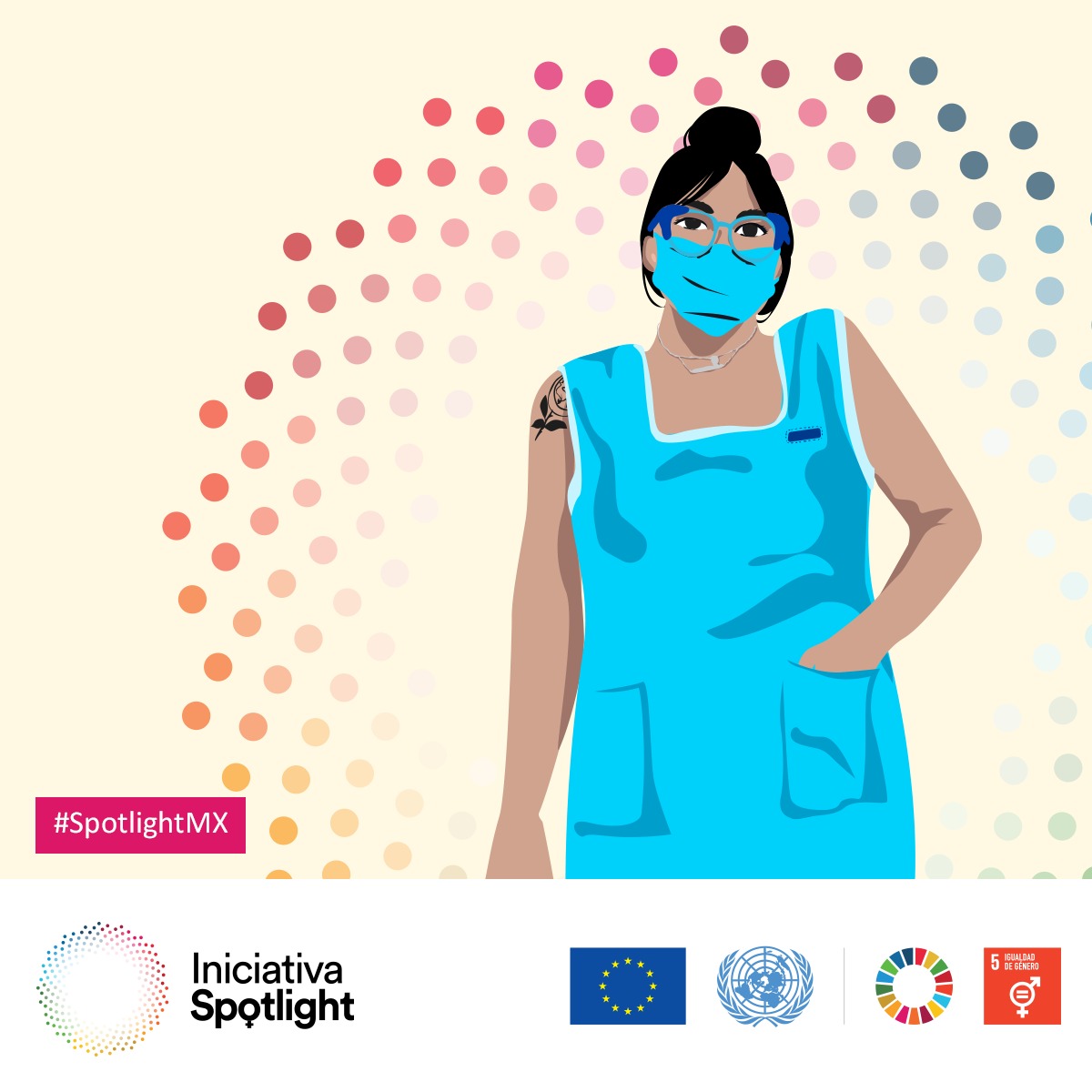 The socio-economic effects are serious for everyone, even more so for women.[2]  Julia* says that they have had to work a lot of overtime: "It's like this: you have to work on Saturday, you have to work on Sunday. This week almost everyone complained because they came in for overtime and didn't get paid”.  On the health emergency, Julia mentioned that the company said they could go home if they wanted to, but that "they were only going to be paid for 30 days and, after that period, not much could be done anymore".

Men's incomes are generally higher than women's. Men prevail in permanent or long-term jobs and have less presence in precarious jobs.  Thus, there are major inequalities in access to security, such as health insurance, unemployment benefits, and other social protection measures.

"I like to believe that I am doing something for other people's lives, but at the same time I am afraid. My mom is asthmatic. If I get sick and I make her sick... I’m not sure she’d come out of it. I don't know if I could ever forgive myself. Is it really worth exposing her for a minimum wage?”. She doesn't rule out the option of quitting.

*Julia is a pseudonym we use to protect her identity, as she fears repercussions at work.

Taken from the original text by Celia Ávila.