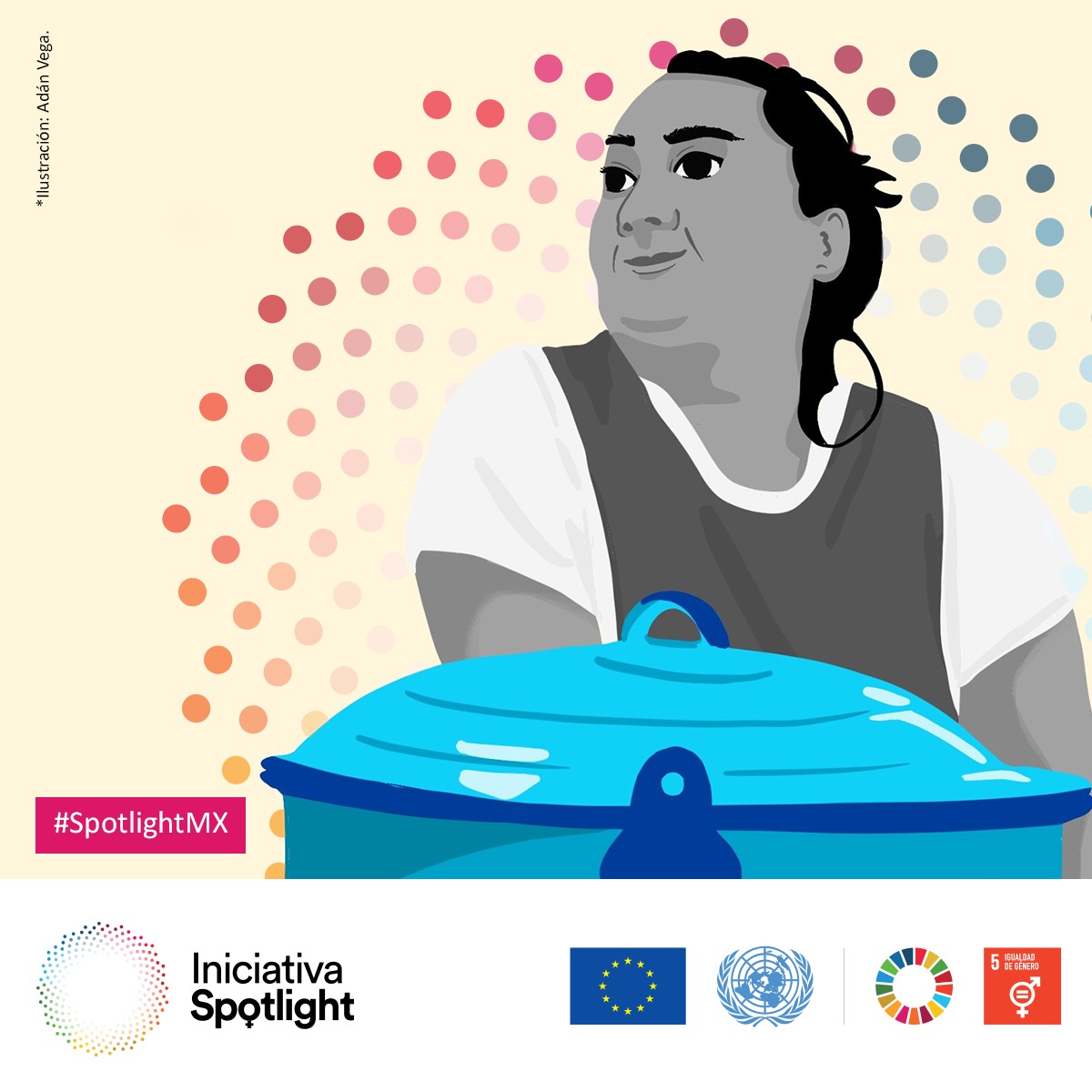 The reduction of economic activity affects first and foremost informal workers who lose their livelihood almost immediately, without any network or possibility of substituting daily income in general.  The participation rate of women in the labour market in Mexico is 45%, and six out of every ten women in the economically active population do not have access to formal jobs.[1]

It is important to note that a large proportion of women's employment is in the informal economy, i.e. jobs that lack labor rights and social protection, including medical care, sick leave or unemployment benefits.

This is the case of Martha Leyva Reyes, who inherited from her mother the recipe for chilate —a cold drink originating from the villages of the Costa Chica of Guerrero, where cocoa trees grow. It is a mixture of cocoa beans, rice, cinnamon, and sugar passed through a hand-mill. This 44-year-old woman lives from the sale of this drink in one of Chilpancingo's most popular markets, so confinement not only does not work for her, but it would prevent her from further sustaining herself. "The Government only tells us 'stay home', but it doesn't tell us 'come in for a daily meal'”.

Martha sells at the place her mother left her. She is an informal trader and has no life insurance or social security. From her stall she tells how the pandemic caused by COVID-19 has forced her to throw out two whole buckets of her elixir. 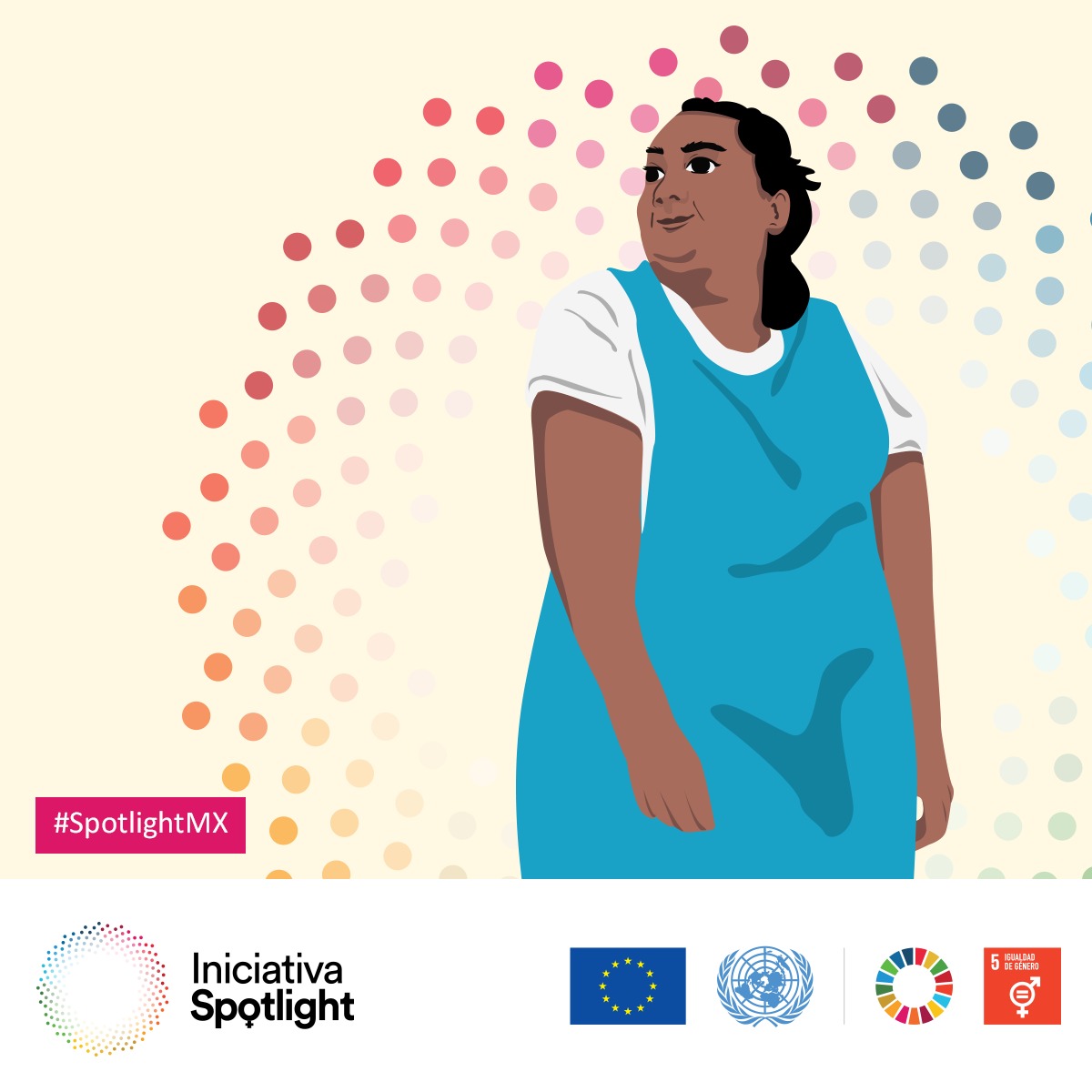 Early on, she prepares five 19-litre buckets. For each one she sells he gets 350 pesos, but now she had to throw almost 50% down the drain. She must save some of that money to buy ingredients to make the next day's chilate.

"Oh, dear. It's been a very drastic change. As soon as schools closed, sales dropped down. I have a daughter who still studies. My expenses have doubled because I have to make lunch and dinner for her; before, we used to have a big meal so that she would have enough, but now she doesn't. The pandemic has changed things for me in every way. Morally, because people don't go out, they don't buy your product; economically, because you're going bankrupt and you're getting into more debt; you feel like you're not going to make it. It affects everything, everything," says Martha.

"Do you think I'm not afraid? Unfortunately, we are a very poor state. We all work here and live off each other," says Martha, but she keeps smiling because "chilate feels you. If you are sad or upset, it cuts off”.

Men's incomes are generally higher than women's. Men prevail in permanent or long-term jobs and have less presence in precarious jobs.  That is why it is essential to support women and girls at the centre of economies for better outcomes and more sustainable development for all, as well as faster recovery, and to get back on our feet to achieve the Sustainable Development Goals.[3]

Taken from the original text by Scarlett Arias.

[2] UN Women. COVID 19: Responding with gender equality in the workplace. Consulted at: https://mexico.unwomen.org/es/digiteca/publicaciones/2020-nuevo/covid19-respuesta-igualdad-de-genero-en-ambito-profesional