Heroines, Women in the context of COVID-19: The leadership of women in times of pandemic

“Gender equality is a question of power; power that men have jealously guarded for millennia. We must transform and redistribute power, if we are to safeguard our future and our planet. It is time to stop trying to change women, and start changing the systems that prevent them from achieving their potential. 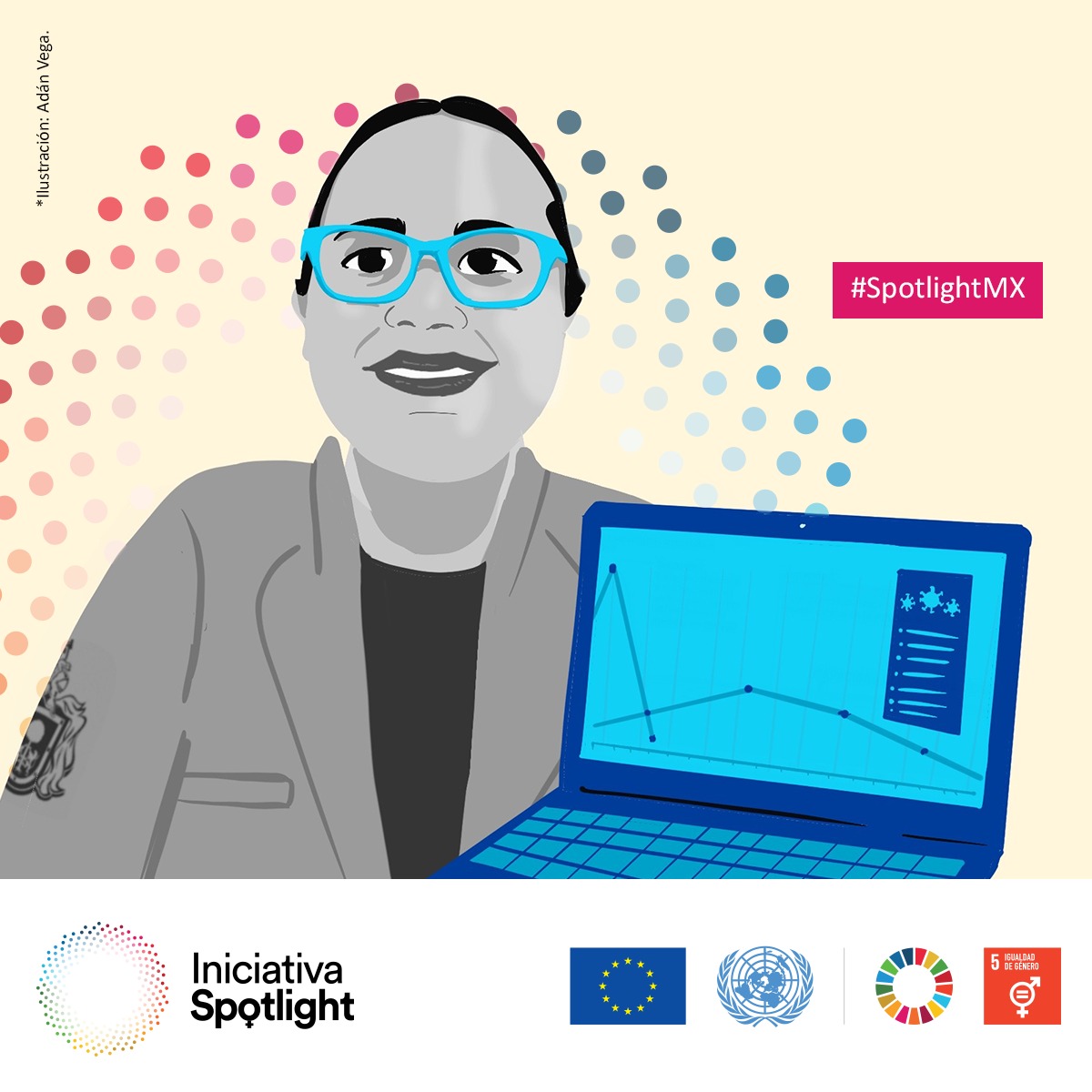 During this pandemic, women in positions of political leadership and technical response have demonstrated their ability to lead, decide, communicate, and resolve issues related to the health crisis, which represents one of the most difficult situations humanity has ever faced.

Dr. Ana Gabriela Mena Rodríguez began tracking COVID-19 in early January 2020. From her office in the Secretariat of Health of the state of Jalisco, she and her team made it a priority to follow up daily on official and media information from Wuhan, China. At that time, Mena Rodríguez was the coordinator of Epidemiological Emergencies and Disasters at the Secretariat.

"We went into a state of alert on Jan. 22, when the first suspected cases were registered in the state," says the 40-year-old doctor. When it was finally confirmed on March 11 that the virus had arrived in Jalisco, Mena had already been promoted to her current position as Office Head of the Directorate-General of Prevention and Health Promotion. Today, she has three directorates and 75 people under her charge.

While much of the population in Jalisco remains isolated, Dr. Mena goes to work every day. Her days have become "more strenuous", both physically and mentally. As the mother of a 10-year-old boy who remains at home, she has also experienced difficult situations on an emotional and family level. Still, she says she finds "great satisfaction" in being able to contribute to the fight against the pandemic. 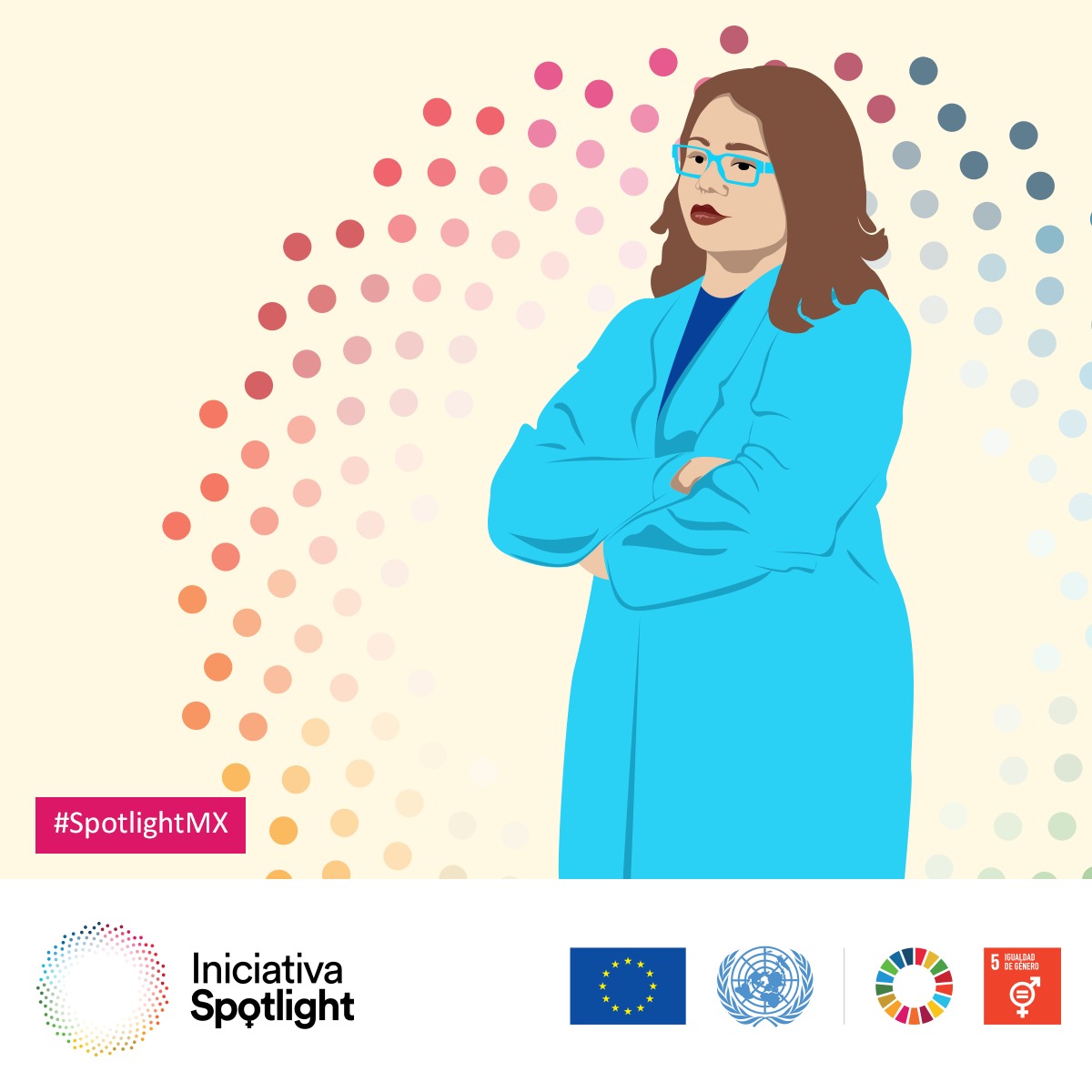 In fact, Jalisco is one of the states with the lowest rates of infection, as early action was taken as opposed to the rest of the country. The last day of school for all levels of education was March 13 —seven days earlier than in most states— and voluntary confinement was called for a few days later. As of May 25, according to federal government data, 1,180 cases and 107 deaths had been confirmed in the state of 8.3 million people.

Although most of the high-level positions at the Secretariat of Health of Jalisco are held by men, Mena Rodriguez believes that in recent years she has seen a surge in the number of women holding decision-making positions. She herself has been promoted twice since the end of 2018. Her latest promotion, in the midst of the health emergency, is in recognition of her 15 years of daily effort as a health guard for Jalisco's women and men.

The effectiveness of women-led management during this pandemic will enable the changes needed to ensure that more women are represented in decision-making forums. In addition, it will allow reflecting on and deconstructing traditional political structures, and consolidating an exercise of inclusive political power that, from a rights-based approach, promotes respect, equality, diversity, and collective construction in Mexico and the world.